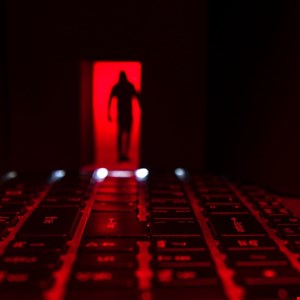 New research by cybersecurity company Kaspersky has found that Russia, Brazil, and the United States of America were the countries most affected by stalkerware last year.

A new report, “The State of Stalkerware 2020,” that was released today found that 53,870 Kaspersky users were affected globally by malicious surveillance software in 2020.

Russia had the most affected users for the second year running, with 12,389 victims. With 6,523 victims, Brazil moved up from third place in 2019 to become the second most impacted country in 2020.

Other countries that made it into the top ten were Mexico, Germany, Iran, Italy, the United Kingdom, and Saudi Arabia.

The total number of victims globally in 2020 fell by 13,630 compared to 2019. Researchers noted a rise in the number of victims in the second half of 2020 when lockdown restrictions put in place by many countries around the world to slow the spread of COVID-19 were lifted.

“We see the number of users affected by stalkerware has remained high and we detect new samples every day,” said Victor Chebyshev, research development team lead at Kaspersky.

With more than 8,100 users affected globally, Nidb was the most used stalkerware sample in 2020. This sample is used to sell a number of different stalkerware products such as iSpyoo, TheTruthSpy, and Copy9.

The Coalition Against Stalkerware warns that this malicious software, which enables a remote user to monitor activities on another user’s device, “may facilitate intimate partner surveillance, harassment, abuse, stalking, and/or violence.”

“It’s important to remember that there is somebody’s real life story behind all these numbers, and sometimes there is a silent call for help. Therefore, we are sharing our part of the picture, with the community working to end the use of stalkerware in order to have a better understanding of the issue,” said Chebyshev.

“It is clear that we all need to share what we are finding so we can further improve detection and protection for the benefit of those affected by cyberviolence.”