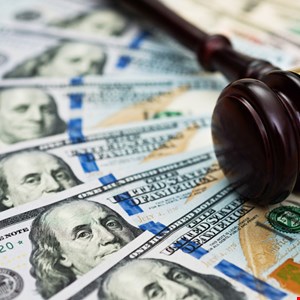 Six school officials in Alabama have been indicted over a scheme to fraudulently obtain millions of dollars in state education funding by pretending to enroll private students into virtual schools.

Federal prosecutors say educators in Athens City Schools and Limestone County Schools stole the identities of hundreds of private students and falsified enrollment records to make it appear as though the children were full-time attendees of virtual schools throughout the state.

By allegedly doctoring the records, the conspirators were able to obtain $7 million in state education funding for the 2016–17 and 2017–18 academic years. Private schools persuaded to take part in the conspiracy by sharing their students’ data were rewarded with laptops and access to online courses.

To conceal the fraud, the defendants allegedly created fake report cards and submitted falsified course-completion reports to the state department of education.

Federal officials said the investigation into the conspiracy began two years ago and involved more than 200 interviews statewide.

William Holladay stands accused of launching the scheme in 2015 by enrolling students from private schools in the district’s virtual school option Athens Renaissance. Holladay, who allegedly received cash payments for his part in the scheme, has been indicted on more than 100 counts of fraud.

“The money Alabama sets aside for public education should be used for exactly that—educating the students of our public schools,” said US Attorney Louis Franklin.

“The defendants in this case prioritized their own profits over the education needs of our students.”