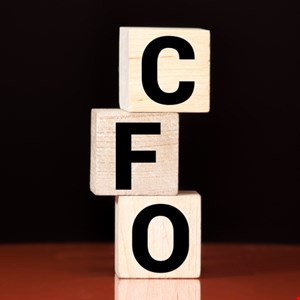 The deep learning cybersecurity company, which was founded in 2015 and is headquartered in New York, announced the appointment today.

In addition to carrying out equity research analysis of the software sector and select internet-related companies, Bellini also headed the company’s Technology Research Group that covered Alphabet and Microsoft among others.

Bellini is a founding member of the Women’s Circle at Columbia Business School and a member of the steering committee for the Jacobs Technion-Cornell Institute at Cornell Tech. In 2020, she was named to the inaugural Barron’s 100 Most Influential Women in Finance list.

“Heather established a phenomenal track record at Goldman Sachs, is highly regarded and well known and joins us as we’re on a strong path to becoming the most comprehensive, integrated and innovative deep neural network cybersecurity company in the world,” said Guy Caspi, CEO and co-founder of Deep Instinct.

Bellini, who has been a partner at Goldman Sachs since 2012, told Bloomberg that her first priorities at Deep Instinct will be to put the financial and operational infrastructure in place to scale the business globally and set the company on the path to the public markets.

“As the world increasingly migrates to all things cloud and digital transformation takes center stage, the need for best in class cybersecurity prediction, prevention, and protection has never been more important,” said Bellini. “I am excited to be joining the team and look forward to building out the financial and operational infrastructures that will be critical in our ongoing global expansion and success.”

Prior to working for Goldman, technology analyst Bellini held roles at Oppenheimer, Lehman Brothers, and International Strategy & Investment Group. She will assume her new role on January 1.