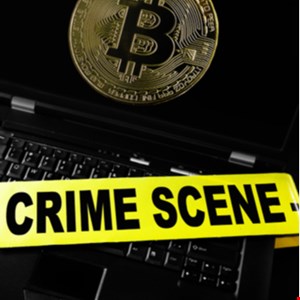 Cryptopia, an exchange that was hacked and subsequently went into liquidation in May, has filed for bankruptcy protection in the United States. Grant Thornton will be handling the preservation of the data stored and hosted on servers with an Arizona-based firm, according to Yahoo News.

The bankruptcy court in the Southern District of New York issued an order to Cryptopia on Friday, granting an emergency motion for provisional relief till June 7. However, the Arizona company that runs the servers has severed ties with the exchange and is requesting $2 million be paid, according to Bloomberg. If Cryptopia doesn’t pay the company, the data could be overwritten or lost.

The New Zealand–based exchange operated with 300,000 accounts from across the globe. It filed for U.S. bankruptcy protection after hackers stole over $16 million earlier this year. Bloomberg reports that every account holder is a potential creditor in the liquidation, with trade creditors owed about $2.6 million.

On its website, Cryptopia said, ”On Friday 24 May 2019, we filed a petition in the Bankruptcy Court in the Southern District of New York (SDNY) seeking recognition of the New Zealand liquidation in the USA, and we also applied for urgent interim relief. We took these steps to preserve the Cryptopia information that is stored and hosted on servers with an Arizona based business.

“Our objective is to protect and to preserve those holdings for the benefit of those entitled to them. We expect that the process of recovering data and determining how to make distributions to account holders will take some months at least.

“We understand that this delay will be frustrating for account holders. For that reason, we are working to resolve these issues as soon as reasonably practicable.”

All trading on the Cryptopia exchange has been suspended, meaning that users cannot deposit or withdraw crypto assets.