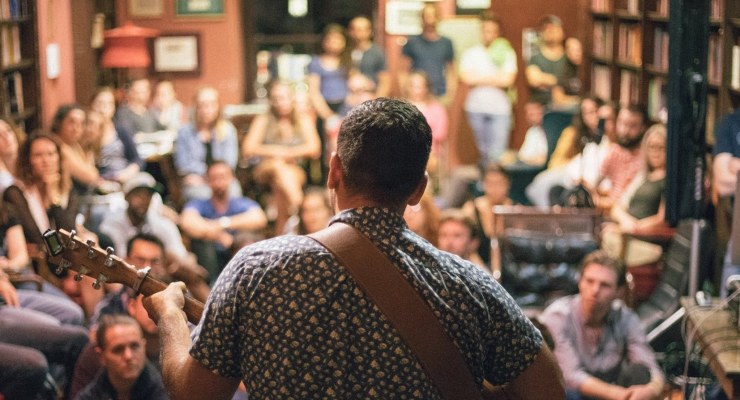 Tired of noisy music venues where you can hardly see the stage? SoFar Sounds puts on concerts in people’s living rooms where fans pay $15 to $30 to sit silently on the floor and truly listen. Nearly 1 million guests have attended SoFar’s more than 20,000 gigs. Having attended a half dozen of the shows, I can say they’re blissful…unless you’re a musician to pay a living. In some cases, SoFar pays just $100 per band for a 25 minute set, which can work out to just $8 per musician per hour or less. Hosts get nothing, and SoFar keeps the rest, which can range from $1100 to $1600 or more per gig — many times what each performer takes home. The argument was that bands got exposure, and it was a tiny startup far from profitability.

Today, SoFar Sounds announced it’s raised a $25 million round led by Battery Ventures and Union Square Ventures, building on the previous $6 million it’d scored from Octopus Ventures and Virgin Group. The goal is expansion — to become the de facto way emerging artists play outside of traditional venues. It’s already throwing 600 shows per month across 430 cities around the world, and over 40 of the 25,000 bands who’ve played its gigs have gone on to be nominated for or win Grammys. The startup has enriched culture by offering an alternative to late night, dark and dirty club shows that don’t appeal to hard-working professionals or older listeners.

But it’s also entrenching a long-standing problem: the underpayment of musicians. With streaming replacing higher priced CDs, musicians depend on live performances to earn a living. SoFar is now institutionalizing that they should be paid less than what gas and dinner costs a band. And if SoFar suck in attendees that might otherwise attend normal venues or independently organized house shows, it could make it tougher for artists to get paid enough there too. That doesn’t seem fair given how small SoFar’s overhead is. 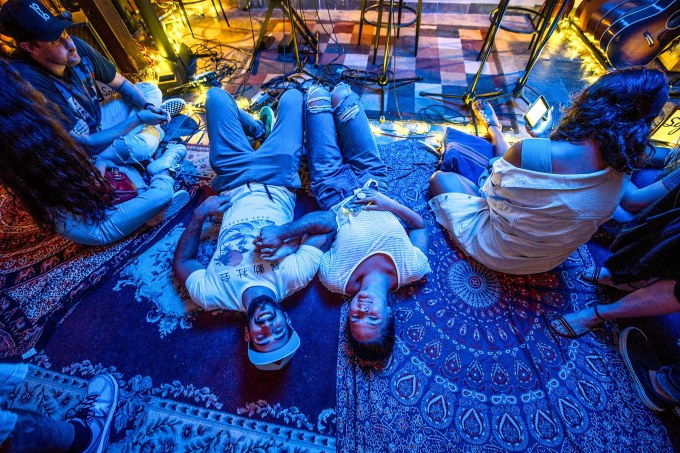 By comparison, SoFar makes Uber look downright generous. A source who’s worked with SoFar tells me the company keeps a lean team of full-time employees who focus on reserving venues, booking artists, and promotion. All the volunteers who actually put on the shows aren’t paid, and neither are the venue hosts, though at least SoFar pays for insurance. The startup has previously declined to pay first-time SoFar performers, instead providing them a “high-quality” video recording of their gig. When it does pay $100 per act, that often amounts to a tiny shred of the total ticket sales.

“SoFar, however, seems to be just fine with leaving out the most integral part: paying the musicians” writes musician Joshua McClain. “This is where they willingly step onto the same stage as companies like Uber or Lyft — savvy middle-men tech start-ups, with powerful marketing muscle, not-so-delicately wedging themselves in-between the customer and merchant (audience and musician in this case). In this model, everything but the service-provider is put first: growth, profitability, share-holders, marketers, convenience, and audience members — all at the cost of the hardworking people that actually provide the service.” He’s urged people to #BoycottSoFarSounds

A deeply reported KQED expose by Emma Silvers found many bands were disappointed with the payouts, and didn’t even know SoFar was a for-profit company. “I think they talk a lot about supporting local artists, but what they’re actually doing is perpetuating the idea that it’s okay for musicians to get paid shit,” Oakland singer-songwriter Madeline Kenney told KQED. 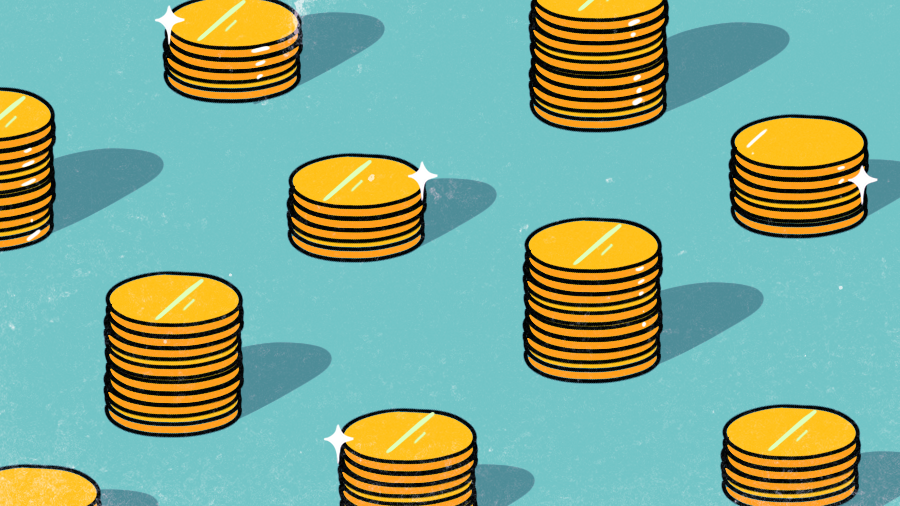 SoFar CEO Jim Lucchese, who previously ran Spotify’s Creator division after selling it his music data startup The Echo Nest and has played SoFar shows himself, declares that “$100 buck for a showcase slot is definitely fair” but admits that “I don’t think playing a SoFar right now is the right move for every type of artist.” He stresses that some SoFar shows, especially in international markets, are pay-what-you-want and artists keep “the majority of the money”. The rare sponsored shows without outside corporate funding can see artists earn a few hundred dollars.

Otherwise, Lucchese says “the ability to convert fans is one of the most magical things about SoFar” referencing how artists rely on asking attendees to buy their merchandise or tickets for their full-shows and follow them on social media to earn money. He claims that if you pull out what SoFar pays for venue insurance, performing rights organizations, and its full-time labor, “a little over half the take goes to the artists.” Unfortunately that makes it sound like SoFar’s few costs of operation are the musicians’ concern. As McClain wrote, “First off, your profitability isn’t my problem.”

Now that it has ample funding, I hope to see SoFar double down on paying artists a fair rate for their time and expenses. Luckily, Lucchese says that’s part of the plan for the funding. Beyond building tools to help local teams organize more shows to meet rampant demand, he says “Am I satisfied that this is the only revenue we make artists right now? Abslutely not. We want to invest more on the artist side.” That includes better ways for bands to connect with attendees and turn them into monetizable fans. Even just a better followup email with Instagram handles and upcoming tour dates could help.

We don’t expect most craftspeople to work for “exposure”. Interjecting a middleman like SoFar shouldn’t change that. The company has a chance to increase live music listening worldwide. But it must treat artists as partners, not just some raw material they can burn through even if there’s always another act desperate for attention. Otherwise musicians and the empathetic fans who follow them might leave SoFar’s living rooms empty.