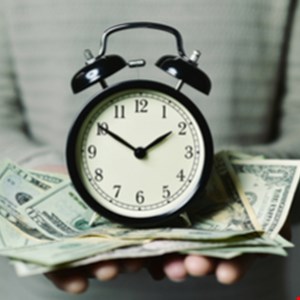 The city of Baltimore’s computer systems have remained down since a ransomware attack hit more than a week ago, but the city says it will not pay the ransom despite today’s final 10-day deadline, according to copy of the ransom note obtained by the Baltimore Sun.

The May 7 note warned that if the ransom were not paid within 10 days, the city would no longer be able to have its files returned. In the aftermath of the attack, Baltimore has reverted to using manual systems while it continues efforts to restore the downed system.

From the transportation department to the department of public works and even closing on real estate deals, everything is being held up in what CCN called “the most extensive attacks in history, affecting nearly every important aspect of city life.”

Despite the attackers warning that if the city called the FBI they would cut off contact, federal investigators are assisting in the efforts to free the crippled city. The message from Mayor Jack Young is clear – the city will not pay the ransom, according to WMAR.

As the city struggles to free itself from the constraints of this attack, city officials are looking for ways to be better prepared for future attacks. On May 16, Baltimore city council president Brandon Scott said he was launching a committee on cybersecurity and emergency preparedness.

“This cyber attack against Baltimore City government is a crisis of the utmost urgency,” Scott said, according to The Hill. “That is why I will convene a select committee, co-chaired by Councilman Eric Costello and Councilman Isaac ‘Yitzy’ Schleifer, to examine the City’s coordination of cybersecurity efforts, including the Administration’s response to the cybersecurity attack and testimony from cybersecurity experts.”