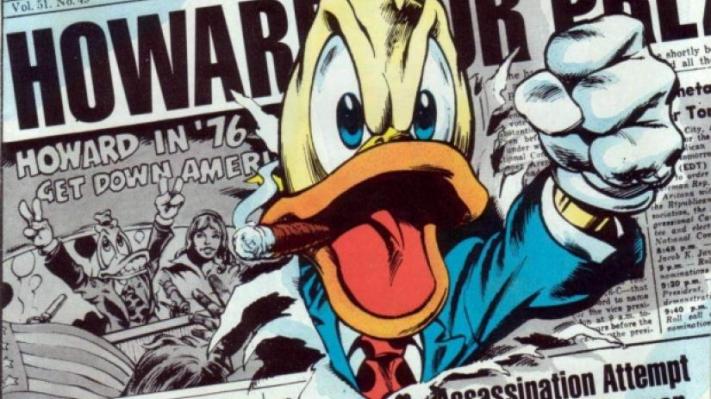 Four new animated Marvel series, plus a crossover special, are coming to Hulu.

According to the Hollywood Reporter, Hulu has greenlit “MODOK,” “Hit-Monkey,” “Tigra & Dazzler Show” and “Howard the Duck.” The characters will then come together in a special titled “The Offenders.”

These aren’t exactly A-list, or even B-list, Marvel characters. Howard the Duck (created by Steve Gerber) is probably the best-known — mostly for starring in a notorious ’80s flop — but I’ve also got a soft spot for MODOK, a gloriously ridiculous villain whose full name is Mental Organism Designed Only for Killing. 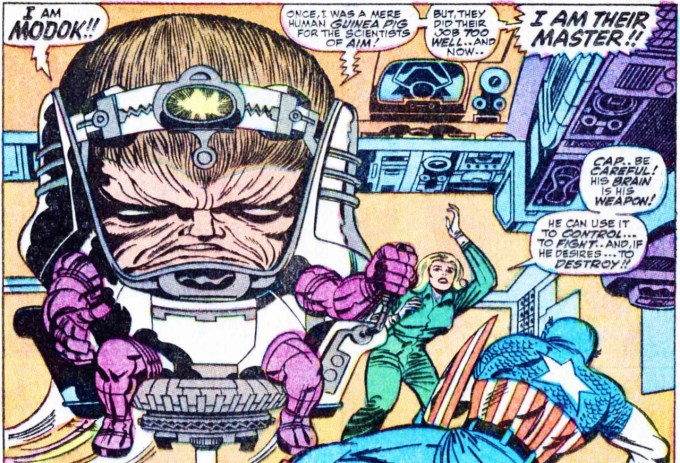 Presumably, the strategy here is to make funny shows about some of the weirder Marvel characters. And there are some established names working behind the scenes, with Kevin Smith signed up as a writer and executive producer on “Howard the Duck,” Patton Oswalt serving in a similar role on “MODOK” and Chelsea Handler on “Tigra and Dazzler Show.”

Meanwhile, the Netflix-Marvel partnership — which also started out with four superhero series and a big crossover — appears to be coming to an end, with only “Jessica Jones” and “The Punisher” left uncanceled (for now).

Hulu is already the home to another Marvel series, “Runaways,” and it makes sense that the relationship for to deepen after the Fox acquisition, which made Marvel’s corporate parent Disney into the majority owner of Hulu. And if that’s not enough streaming superhero content for you, there are also shows about Loki and other characters from the Marvel Cinematic Universe in the works for the yet-to-launch Disney+.

Thank you to @Marvel & @hulu for letting me do fowl things to Howard in animation! But the *real* brains of our operation is a legit cartoon genius – the great Meatwad himself, Aqua Teen Hunger Force’s @DaveWillis2! Prepare to get Ducked hard! https://t.co/ofQDnuHAbo