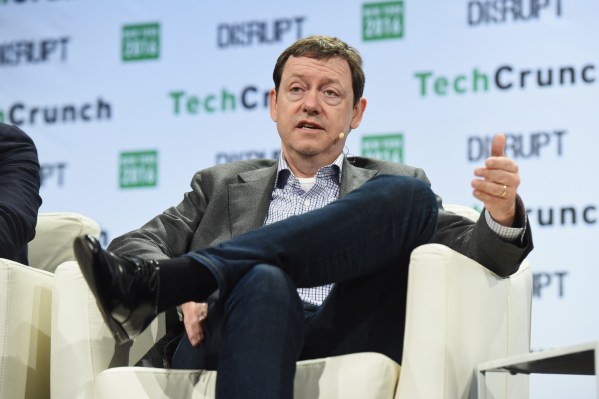 Founded in 2003 by Fred Wilson (pictured) and Brad Burnham, USV has supported high-flying companies including Twitter, Tumblr, Etsy and, more recently, Carta and Coinbase. The firm has only added four people to its partnership in its 15-year history. Most recently, Rebecca Kaden joined from Maveron to become USV’s first female partner.

Its latest filings show the firm has raised $190 million for its fifth early-stage flagship fund, surpassing its previous vehicle by about $15 million.

Wilson, a long-time VC, has said that USV would never raise a large fund: “We like the small fund model and are completely and totally committed to it,” he told Venture Beat in 2010. That was long before SoftBank and its monstrous Vision Fund emerged to shake up the industry; still, USV has maintained its focused, lean fundraising strategy.

In addition to the $190 million entity, USV has lassoed $238 million for a growth-stage opportunities fund, its largest to date.

In a post on his popular blog, AVC.com, Wilson made his predictions for the new year, ranging from the impeachment of U.S. President Donald Trump, worsening U.S.-China relations and a fall of the S&P 500. Despite a commonly held belief among private investors that bearish public markets will quickly result in a downturn in the VC market, Wilson seems moderately optimistic about what’s to come.

“I expect that we will continue to see big tech invest and grow their businesses and do well in 2019,” Wilson wrote. “I expect we will see IPOs from big names like Uber/Lyft/Slack, although I also expect those deals will get priced well below the lofty expectations they have in mind right now … However, I do think a difficult macro business and political environment in the U.S. will lead investors to take a more cautious stance in 2019. It would not surprise me to see total venture capital investments in 2019 decline from 2018. And I think we will see financings take longer, diligence on new investments actually occur, and valuations to come under pressure for even the most attractive opportunities.”

A spokesperson for USV didn’t immediately respond to a request for comment.